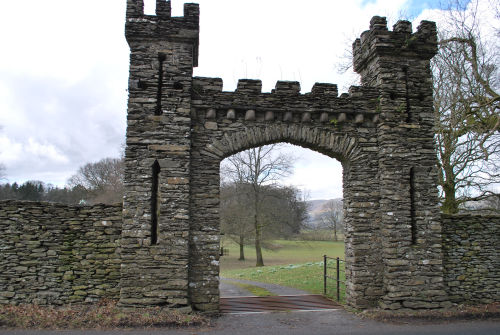 Burneside Parish Council Website
Burneside Parish Council Accessibility Statement Click here
The next Parish Council meeting on Tuesday 4th May 2021 at 7pm will be held via Zoom due to Coronavirus restrictions. For details on how to join the Zoom meeting please contact the Parish Clerk.
THE APRIL EDITION OF BURNESIDE CHURCH AND COMMUNITY NEWSLETTER CAN BE FOUND HERE AND THE ADVERTISING PAGES HERE.
Be Flood Aware
Burneside Parish Council encourages residents to understand what to do before, during and after any flooding affecting the parish. There is lots of useful information on the new Flood Hub website, do have a look using this link: https://thefloodhub.co.uk/
The Residents Association have been working hard to raise funds for flood-related equipment for the village, and developing a community flood plan for the village - this can be found here. If you would like to help with this work, please contact the R.A at: thebpra1@gmail.com

BAY HEALTH AND CARE PARTNERS FIVE-YEAR STRATEGY 2020-2025- Please find a document explaining the strategy and how it will be developed here.

Welcome to the website of Burneside Parish Council where you will find information regarding the business of the Parish Council as well as links to other community websites.

If you have any queries about the web site or the Parish Council please contact the Clerk.

Members of the public are welcome to attend the meetings and have an opportunity at each meeting to address the Council about any subject.

The Parish Council, which is the most local level of government, works closely with the District and County Councils. Some of the maintenance work that the Parish Council does could be delegated from the County and District Councils.

Most of the Parish Council’s expenditure goes on staff costs, maintaining its assets and keeping the Village clean and in good order. Much time is spent in exercising whatever pressure it can on higher authorities for planning, highways and traffic control – to deal with issues affecting the quality of life of residents. 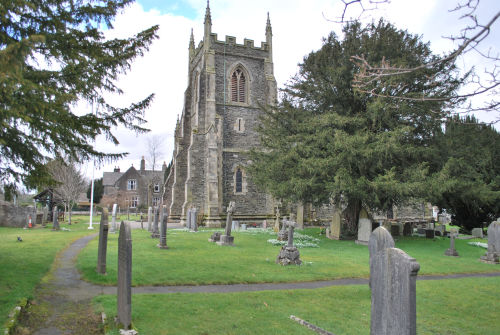 Burneside is a small village in South Lakeland in Cumbria, England. It is located to the north of Kendal and to the south east of Staveley, on the River Kent, just upstream from the confluence of the River Sprint.

Burneside railway station is situated on the Windermere Branch Line, with services to Windermere to the north west, Oxenholme on the West Coast Main Line, and Lancaster to the south. Burneside is around 10 miles (16 km) from the M6 motorway.

The village has a grocery store and bakery. It has a pub named the Jolly Anglers and a chip shop. The village also has a cricket club with a licensed club house on Hollins Lane, as well as a football club situated opposite that uses the cricket club facilities after games.

Burneside's church is St. Oswald's. This Anglican church is mainly the product of a rebuild in the 1880s, although there was an earlier church on the present site designed by George Webster. 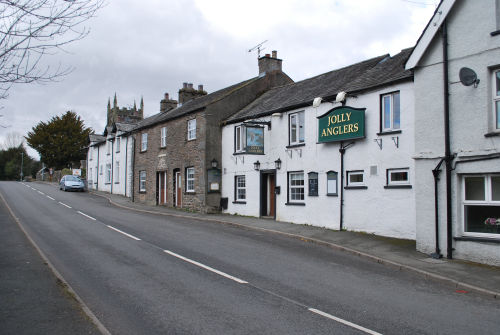 Burneside Hall lies just on the outskirts of Burneside. It is a ruined 14th-century pele tower now attached to a farm house and outbuildings. The fortification of the house was licensed in 1341 when the tower and a gatehouse were built.

There is a long south wing, and a shorter oblong north wing, which is in fact a pele tower. There are two tunnel-vaulted chambers at ground level, separated by a narrow tunnel-vaulted passage. The hall became the property of Richard de Bellingham of Northumberland when he married Margaret, the heiress of Gilbert de Burneshead. Their descendants remained living in the hall for the next 200 years or so.

Most of the 14th-century tower still survives, together with some of the original enclosing wall of the barmkin, or fortified courtyard. This area would have been used to house and protect cattle in the event of a raid or an attack. Today, the hall and its grounds are accessed along a narrow driveway from the road below it. Entrance would have been through a gatehouse from the 16th century onwards; that still stands intact but with broken windows. The original heavy oak doors to the gatehouse can still be seen, albeit off their hinges now and leaning against the interior wall. 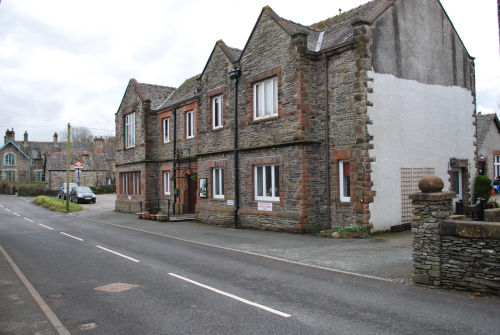 The hall and its attendant buildings are from different dates. The pele tower was built by the Burnesheads in the 14th century. Its basement is divided into two cellars, connected by a tunnel passing right through the tower. Apparently this is an architecturally unique feature for a pele tower. The walls of the pele tower were originally around 1.2 metres thick. No traces of the embattled parapets survive. There was a special enclosure directly outside the tower, possibly for the protection of horses.

Attached to the rear of the pele tower is the Great Hall, probably built during the 16th century. This part of the building was built by the Bellinghams, and was enlarged during the 17th century by the Braithwaites. 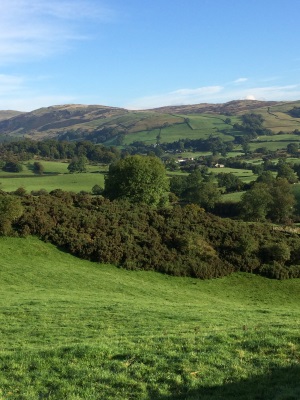 Burneside is located in the Kent valley and is within the parishes of Strickland Ketel and Strickland Roger. Strickland Roger is located on the eastern side of the River Kent, whilst Strickland Ketel is to the western side of the river. The parishes have a varying topography; rising from riverside meadows in the valley bottom to fell and scar land at the highest points. Being located on the south-eastern fringe of the Lake District means that the ice age left a mark on the the parishes; a drumlined landscape of large, steep and round hills was created. This adds to the interesting and varied landscape that surrounds Burneside.

The River Kent runs through the centre of the Burneside and is the natural boundary between Strickland Ketel and Strickland Roger. The River Kent is also a SSSI (Site of Special Scientific Interest). This designition was awarded in 2000 due to the river supporting important populations of white-clawed crayfish. One of the headwaters also supports fresh water pearl mussels. The river was also key for the creation of mills at Cowan Head, Bowston and Burneside.

Burneside is overlooked by Potter Fell, this fell is located to the east of the village in Strickland Roger. Potter Fell is home to a number of tarns, one of these is Gurnal Dubs which also boasts a boathouse.This tarn is popular in summer for swimming after the steep walk to reach it. The highest point of Potter Fell is measured at 1,401 feet above sea level; this provides an opportunity to take in far reaching views that have been shaped by centuries of agriculture towards the Lakes, Howgills and Morecambe Bay.